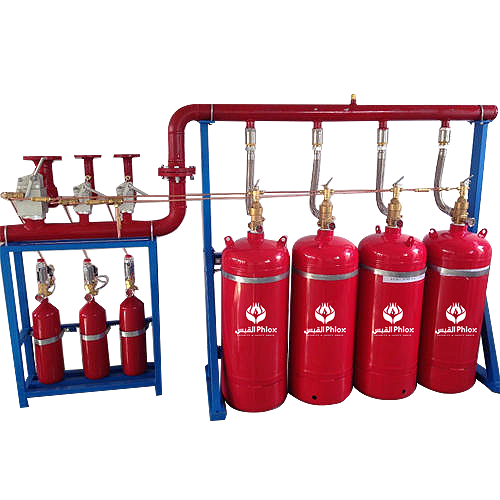 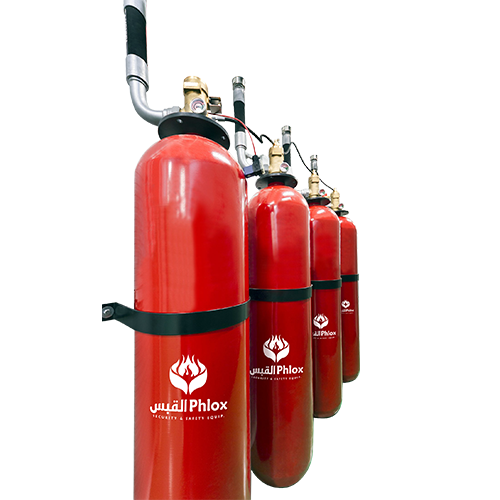 There are three common clean agent fire suppression systems to choose from, including FM-200, 3M™ Novec™ 1230, and Inergen Clean Agent Fire Suppression System. All systems use gases that are safe for the environment and humans, but they utilize different ways of suppressing a fire.

If a building has rare or little occupancy, they may use a CO2 fire suppression system instead of a clean agent system. These systems are only used in buildings with very low occupancy, as carbon dioxide can result in health risks for anyone exposed, and can even be deadly. Clean agent systems are much more common, as they use gases they aren’t harmful to humans.

3 Main Parts Of The System

We, PHLOX SECURITY & SAFETY EQUIP. LLC are glad to introduce ourselves as a supplier and we do installation of Fire Fighting and Fire Alarm materials and we are primarily located in Sharjah.